A downloadable game for Windows

In the filthy backwaters of the Milky Way, gunslingers duel for fortune and fame.

Every one of them is daring, dangerous, and...

Dastardly is a fast-paced and chaotic local multiplayer arena combat game for 1 to 4 players. Travel across the Milky Way to face down other bandits. Jump, dash, and shoot your way to victory, making use of an array of powerups like shields, cloaks, and jetpacks. Inspired by classic couch multiplayer games like Super Smash Bros. and more recent hits like Towerfall: Ascension and Samurai Gunn, Dastardly has a focus on tight controls and fast matches. Load it up and shoot your friends from the comfort of your own home.

Characters and tilesets by penusbmic.itch.io

Listen here, pardner. I'm new around these here parts. As a humble part-time cowpoke hired on for the summer, I am ready and willin' to listen to your pointers. I know you ain't a greenhorn and can learn me real good. But I'm taking a starship off this dustbowl once the season changes. So don't get too attached, now, alrighty?

Translation: I don't have much game dev experience. Please leave a comment below or submit your feedback here,  as I am eager to hear it and improve. But Dastardly is sold as-is. I definitely can't guarantee technical support or ongoing development for this game. It's strictly a part-time hobby.

In order to download this game you must purchase it at or above the minimum price of $4.99 USD. Your purchase comes with a Steam key. You will get access to the following files: 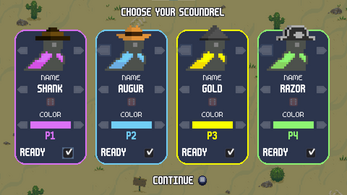 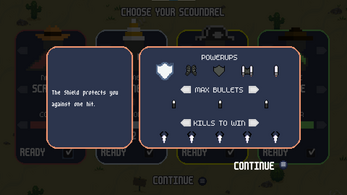 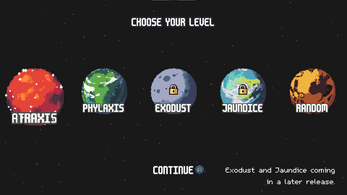 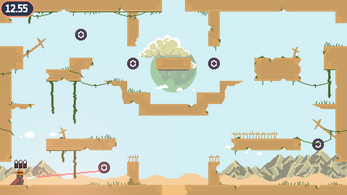 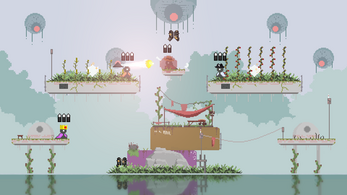 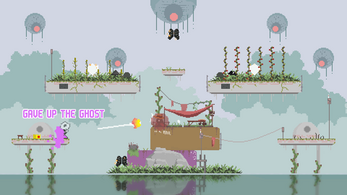 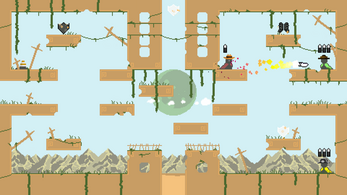 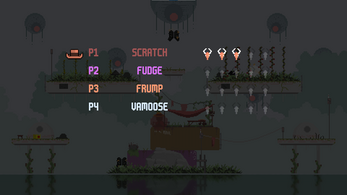 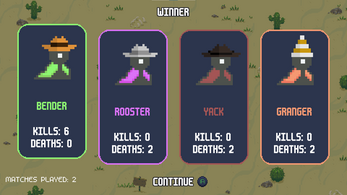 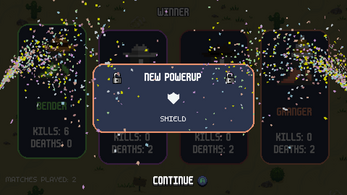